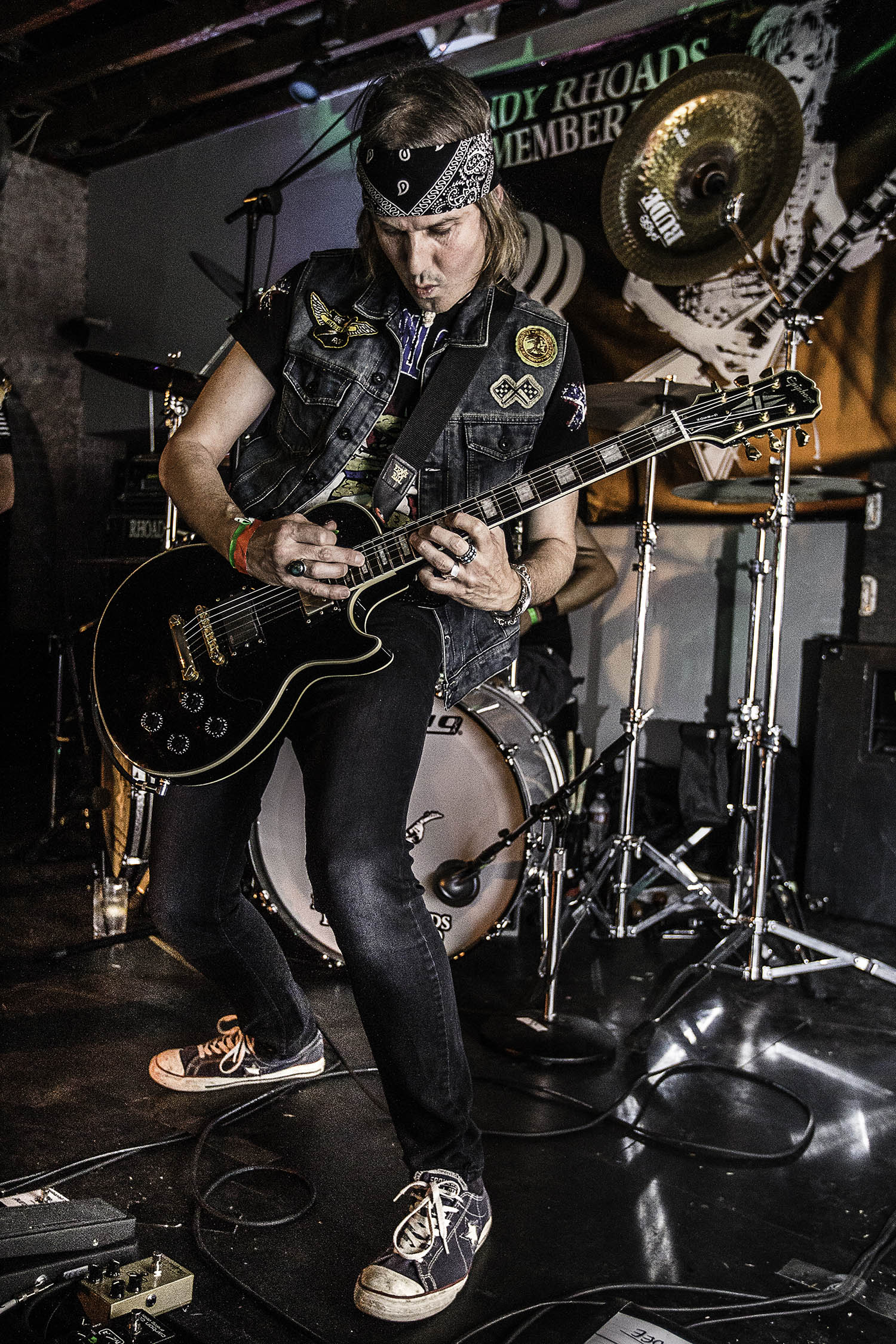 “Rowan Robertson began his career at a young age and has developed an impressive pedigree, to say the least,” said producer Sir Harry Cowell. “He’s a wonderful addition to the lineup and we look forward to welcoming him to the stage.”

Robertson joined the quintessential classic heavy metal band Dio when he was only 17 years old, after auditioning in front of Ronnie James and Wendie Dio, who were impressed by the young guitarist. Dio’s announcement of the band’s newest member propelled Robertson to overnight stardom. In response to the media frenzy, Dio invited members of the press to meet Robertson at Oliver’s Pub in New York City on July 20, 1989. Robertson is featured on Dio’s fifth studio album, “Lock Up The Wolves,” which was released in May of 1990. Since 2014, he has performed with hard rock band Bang Tango.