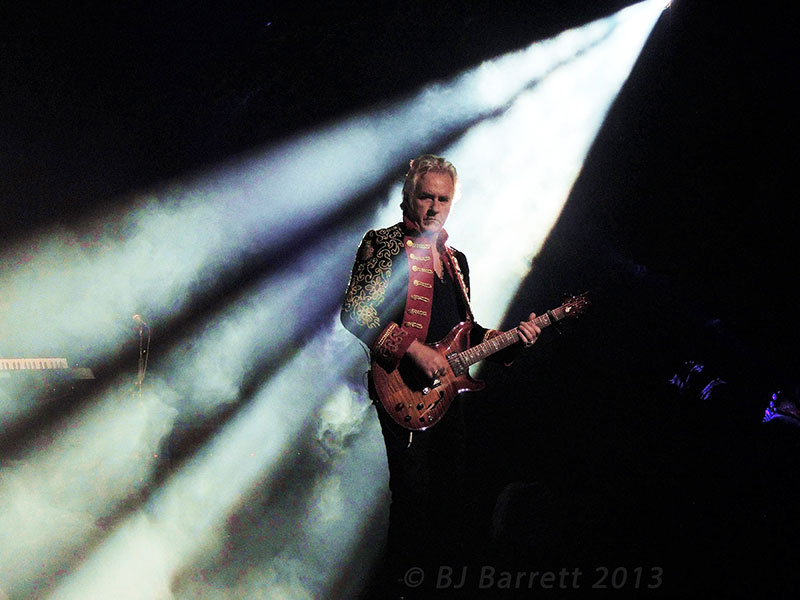 Howard Leese enters in the Rock & Roll Hall Of Fame

It’ll be sad to not have Howard in show for a couple of days, but we wish him well and congratulate him on this massive achievement.