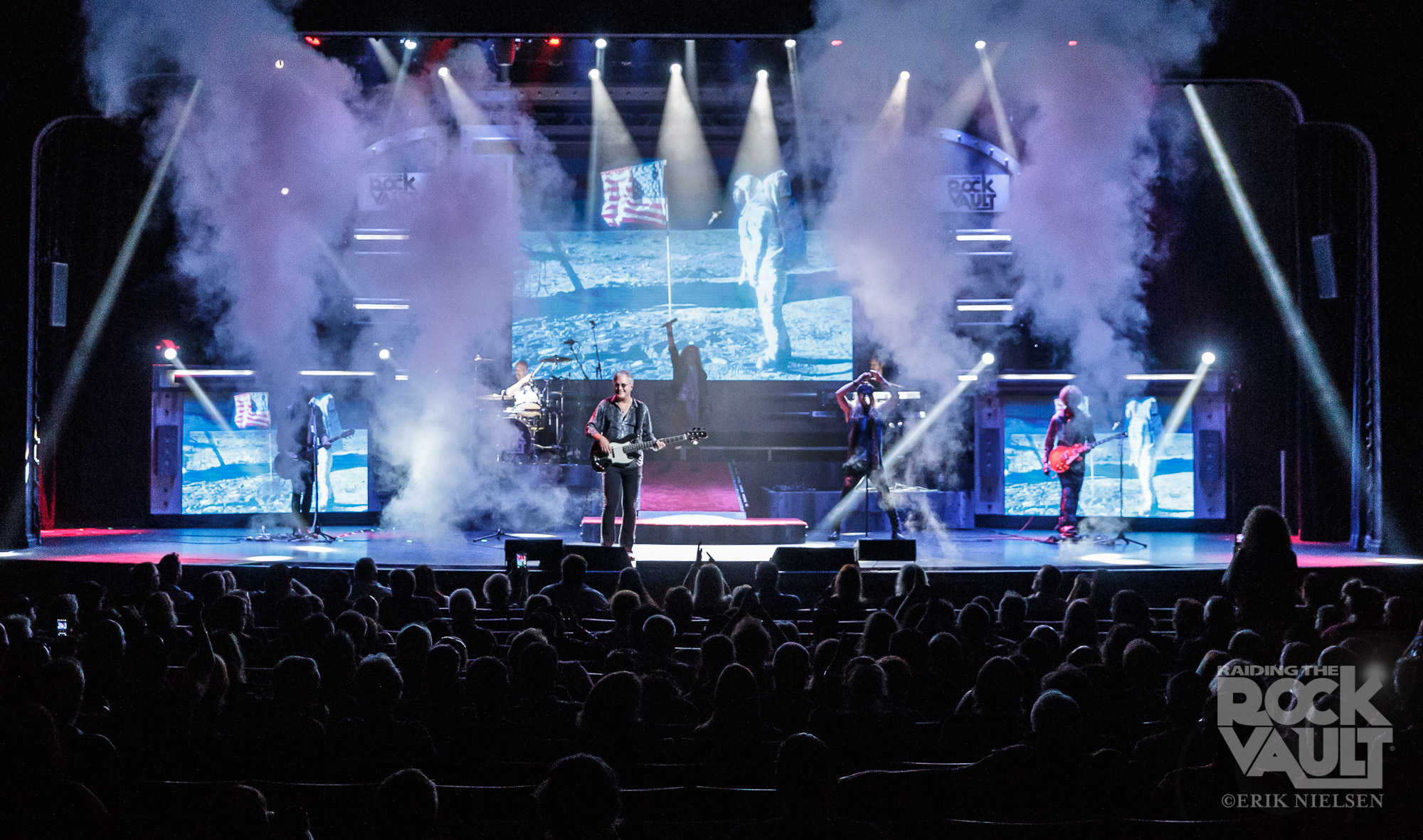 Raiding The Rock Vault Debuts in Branson, MO at The Starlite Theatre

“RAIDING THE ROCK VAULT” is “The Story of Classic Rock” comprised of members from some of the greatest rock bands in history.

Narrated and sung along with compelling imagery including historical footage, “RAIDING THE ROCK VAULT” transports the audience back to a magical musical journey from 1960 to 1990, with classic anthems from The Rolling Stones, The Who, The Doors, Led Zeppelin, Jimi Hendrix, The Eagles, Queen, AC/DC, Deep Purple, Van Halen, Journey, Heart, Free, Aerosmith, and more, truly boasting “The Greatest Set List Ever.”

In addition, Guest Artists will be added to the show from time to time. The history of rock’n’roll comes to life in this one-of-a-kind, rock concert experience. VOTED BEST OF LAS VEGAS 3 YEARS IN A ROW!

RAIDING THE ROCK VAULT joins the stellar line-up of shows at The Starlite Theatre, including RAIDING THE COUNTRY VAULT, THE TEXAS TENORS, AYO, BUCKETS & BOARDS and more