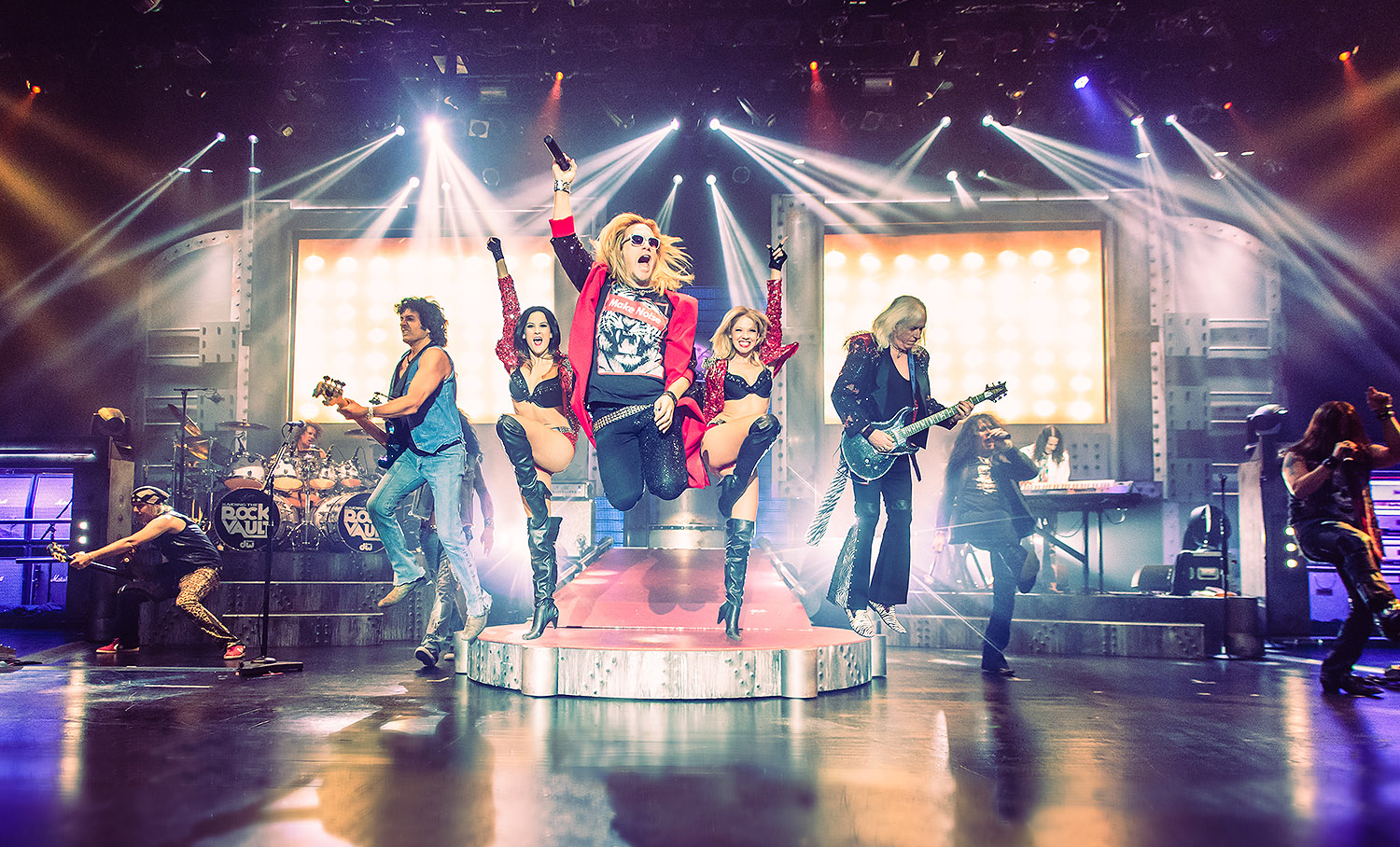 LAS VEGAS – Hard Rock Hotel & Casino Las Vegas announces that it will soon be home to the ultimate rock concert experience. Raiding the Rock Vault will join the lineup of first-class entertainment on the property starting on Saturday, March 11 with headline shows inside Vinyl.

“We couldn’t have picked a more fitting show to bring to Vinyl at Hard Rock Hotel,” said Chas Smith, vice president of entertainment at Hard Rock Hotel. “Hosting a full-scale production in an intimate venue like Vinyl will give fans an up-close rock ‘n’ roll experience like they’ve never seen before. We are really excited to have them here and look forward to them rocking the night away!”

“Las Vegas locals and visitors have welcomed Raiding The Rock Vault with open arms,” said producer Sir Harry Cowell. “At last I have found the perfect home for the show.”

Raiding the Rock Vault was voted as readers’ choice for “Best Musical” (2014, 2015) and “Best Tribute Show” (2016) in Las Vegas Review-Journal’s Best of Las Vegas Awards and has consistently been ranked the No. 1 performance in Las Vegas on TripAdvisor. Raiding the Rock Vault tells the story of classic rock from the 1960s to the 1980s and is performed by members of some of the greatest rock bands in history.

Raiding the Rock Vault will perform Saturday to Wednesday at 8:30 p.m. beginning on Saturday, March 11. Tickets start at $69 (plus applicable taxes and service fees) and are on sale now at the Hard Rock Hotel box office, by calling 888.9.AXS.TIX or online at www.axs.com. A Rock Star Package upgrade is available for $100 and includes a show program, a meet and greet and photo opportunity with the rock stars prior to the show.